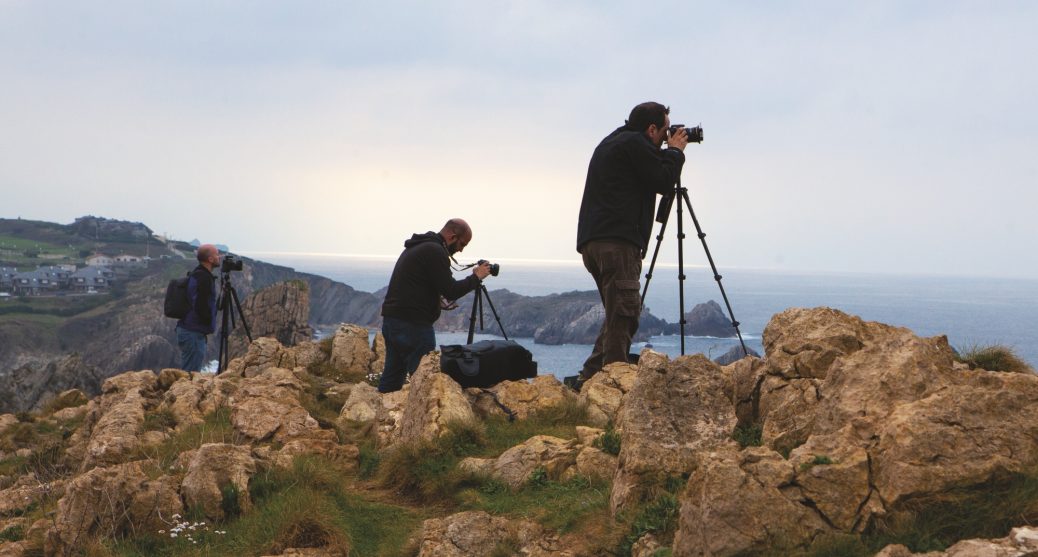 How a new Ecotourism is transforming Spain’s most rural areas

“España vaciada” is a term coined to highlight the effects of the migrating population from rural areas to built-up cities. Figures from the Spanish Institute for Statistics (INE) show how areas such as Soria have seen a 23% reduction in population size while areas like Madrid have seen a 73% increase in population size. The migratory phenomenon of España vaciada is having a devastating economic impact on these rural areas.

According to the Ecotourism Declaration of Daimiel (2016), “ecotourism is visiting a natural area to discover it, enjoy it and explore it, while appreciating and contributing in a practical way to its conservation, without a negative impact on the environment and generating positive impacts for the local population”. The number of visitors to Spain’s natural spaces had continued to grow before the pandemic with over 31 million tourists arriving in 2018. According to data from EUROPARC-Spain, the national parks alone received 15.4 million visitors in 2018, a 52% increase on figures from 2009.

Ecotourists often know the area where they plan to travel to and, in a recent survey, 64% of ecotourists had taken a recommendation on their destination from family or friends. The demographics of ecotourism show that the traveller is typically between 39 and 65 years of age with a medium-high level of income, a tertiary education and travels at least once a year. Spain’s most popular ecotourism regions are Castilla-La Mancha, La Gomera in the Canary Islands, Catalonia, Andalucía, Asturias and the Pyrenees.

At present, the challenge for the observatory is to evaluate the impact that the pandemic has had on the sector and on the profile of customers, the results of which will be announced shortly.