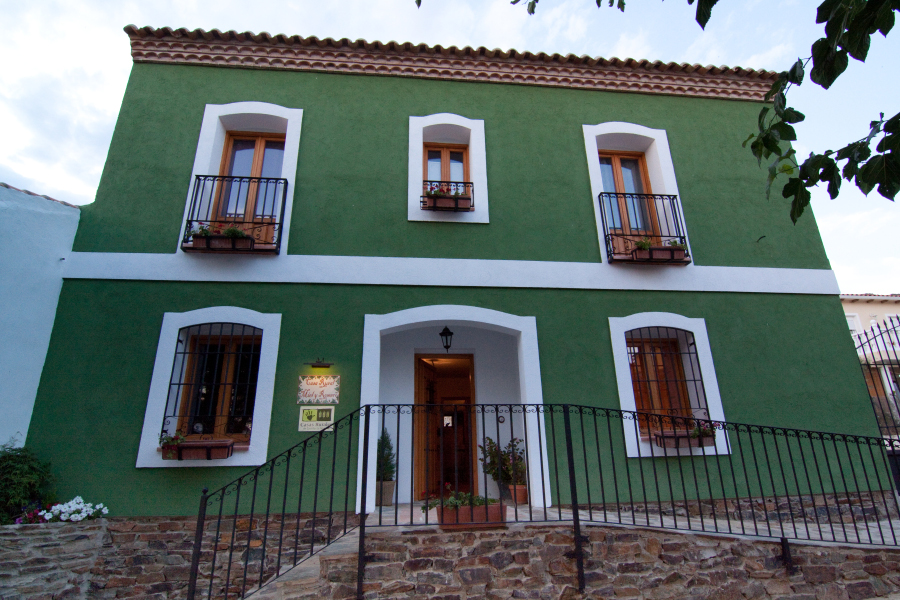 Renovated country house , decorated with  rustic style and located in the city center of Gargantilla ( a little village near Sevilleja de la Jara )

Located  in the county of la Jara, al the foot of the “ Sierra de Sevilleja”, in sector west of the Toledo Mountains, very closed to the via verde de la Jara.( La Jara Green Road )

This accommodation collaborates with the Aquila Foundation , and inform it ´s customers about the conservation actions that this non-profit association carries out trough the programme of reproduction in captivity of the Iberian Imperial Eagle developed in it ´s center (Iberian Raptors Study center, CERI) located  in Sevilleja de la Jara. It also informs about the center for interpretation “ El Corazón del Águila “ , located in Oropesa.